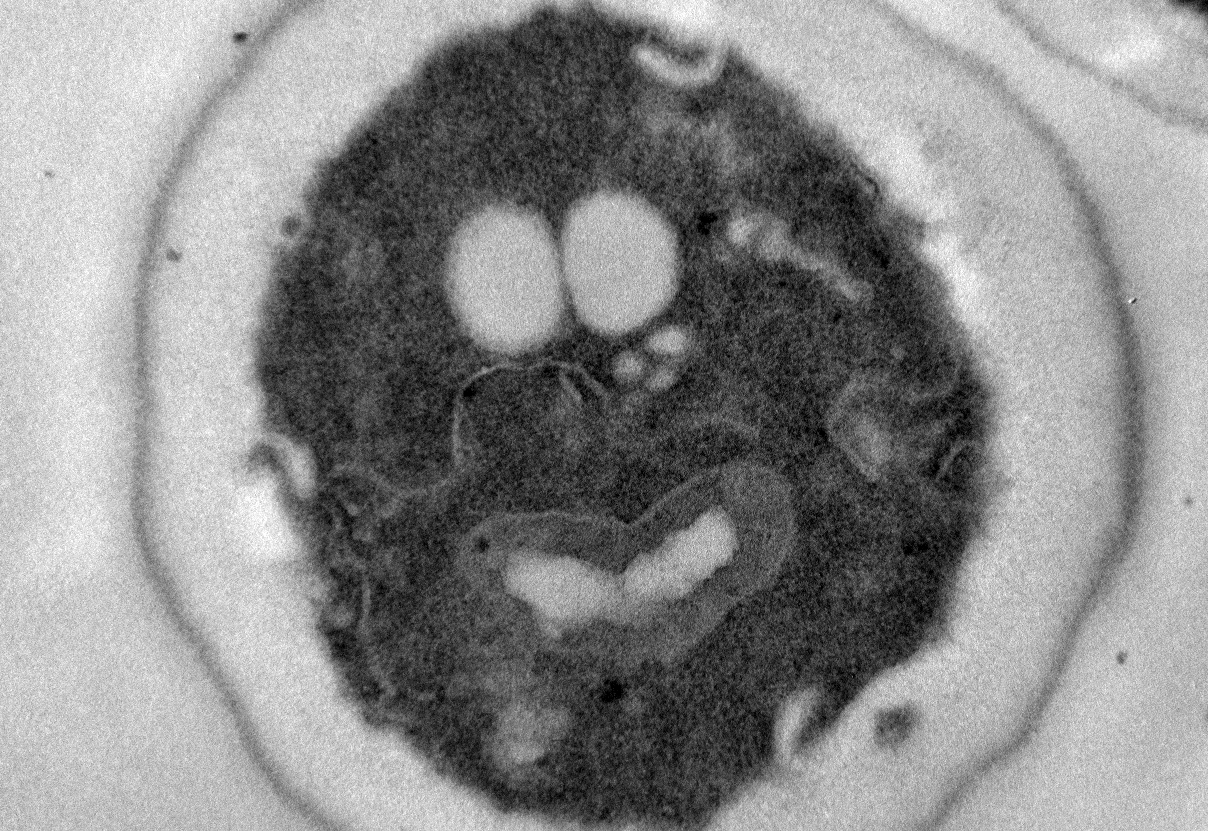 "Sugar fungus of beer" is the translation of the Latin name Saccharomyces cerevisiae. The Microbe of the Year 2022 is a great brewer, although it is so tiny that ten of its cells stacked together barely reach the thickness of paper. Yeasts are tiny single-celled organisms and count as microbes, even though - unlike bacteria - they have a cell nucleus (eukaryote).

The brewing yeast only became visible with the invention of the light microscope (1680) in the form of many small particles that make the beer cloudy. It took almost 200 more years until Louis Pasteur recognised living yeast cells as the cause of alcoholic fermentation.

Naturally, yeast cells feed on sugar compounds from leaves and fruits. They break down glucose or fructose into carbon dioxide bubbles (CO2) and the alcohol ethanol. The alcohol gives the yeast an advantage: it kills competing microorganisms. Once the yeast has consumed the sugar, it can continue to break down the ethanol it has produced itself.

Mankind has been using yeast fermentation for thousands of years: Already the ancient Egyptians made a kind of beer. In earlier centuries, this was a drink even for children because it was much lower in germs than the often polluted water. Wine and sake are also based on the fermentation activity of yeast. For the formation of bubbles in sparkling wine, in the second fermentation a yeast variant (Saccharomyces bayanus) is used, which goes back to three different yeasts, including baker's yeast. 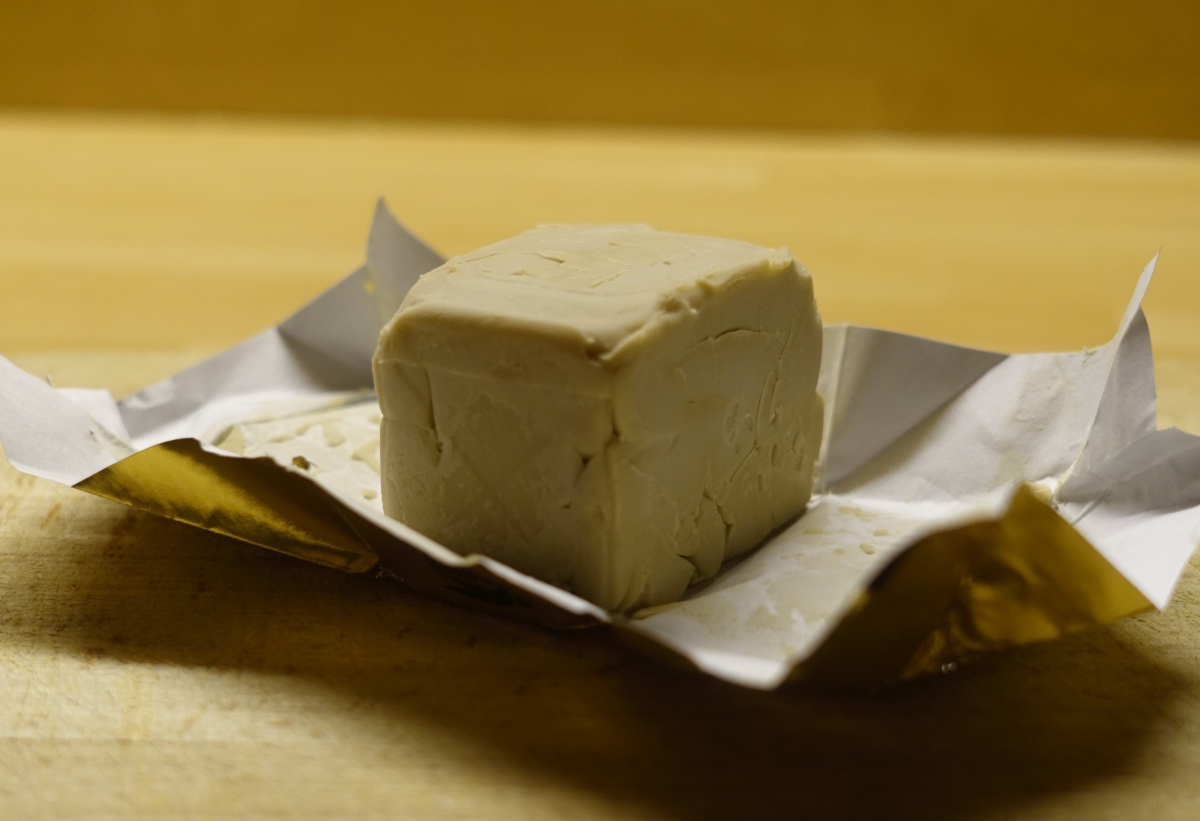 Bakeries, breweries, wine and sparkling wine cellars use a variety of different yeast strains and species. In the sourdough used for bread, lactic acid bacteria support the yeast. The exact yeast composition and their conditions of use are often well-kept trade secrets. 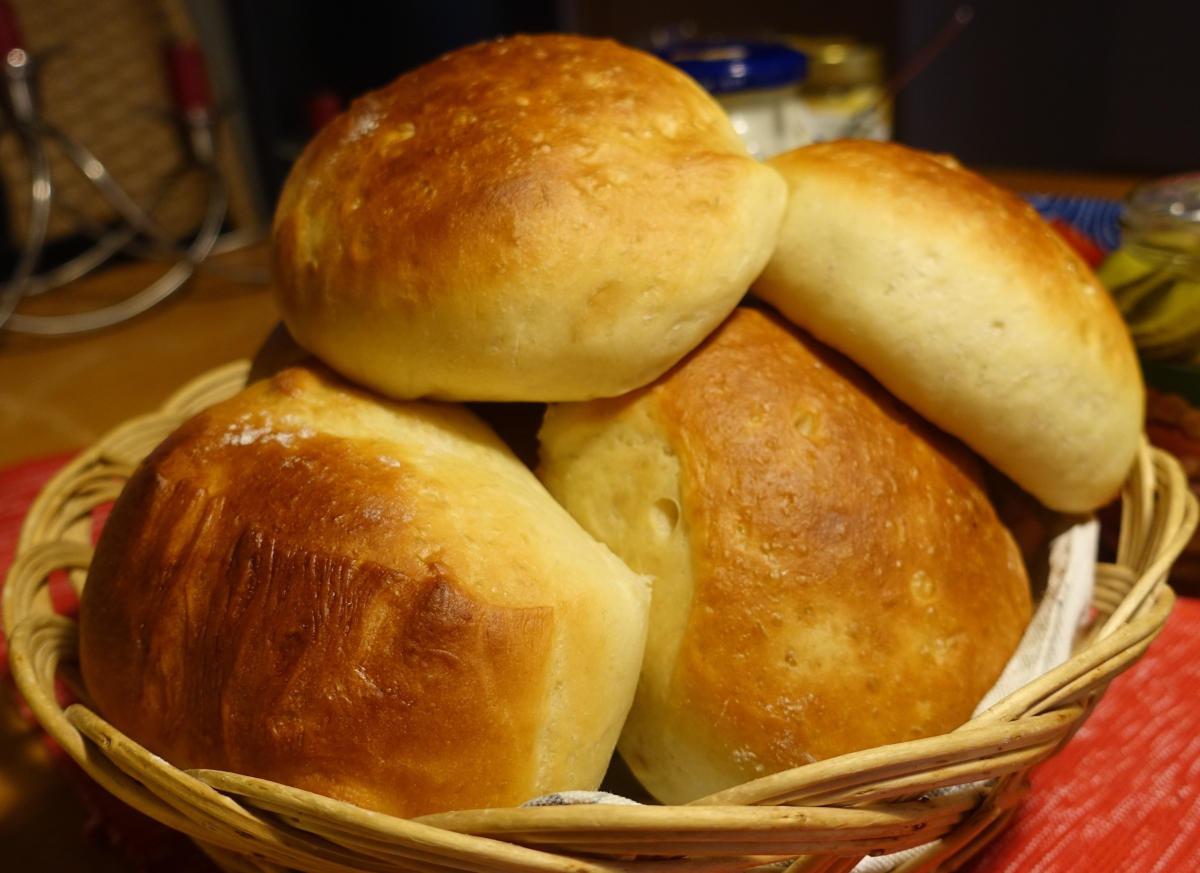 Yeasts resemble plant, animal and human cells; this makes them an ideal research object. As small "cell factories," they produce drugs and raw materials on an industrial scale.

Saccharomyces cerevisiae was the first eukaryotic organism with a completely sequenced genome. Today, there are strain collections in which every single one of the approximately 6,300 yeast genes can be modified. Using baker's yeast as a model organism is helpful for studying the basic structure and function of eukaryotic cells, because yeast cells have a similar structure to human cells.

Yeast cells also serve as a cellular factory. Diabetics, for example, have benefited from this for decades: The human insulin gene has been "implanted" into the yeast genome, so that this tiny organism produces a large part of the human hormone for diabetes therapy. With the help of genes from fungi and bacteria, research teams also enabled the yeast to convert natural sugars from wood (xylose) into ethanol. This means that plant waste can now serve as a raw material and energy source. Modified yeast cells can also produce succinic acid, a building block for the industrial production of polyester. The antimalarial agent Artmisinin (awarded the Nobel Prize in 2015) is produced by a sophisticated "redirection" of the yeast metabolism. This process also served as the starting point for the production of the chemically related substitute aircraft fuel Farnesene.

An important role for biotechnology is played by a property that yeasts have in common with all eukaryotes: They possess membrane-enclosed organelles that allow spatial separation of various biochemical processes. This makes it possible, for example, to separate toxic intermediates within the cell. Researchers recently succeeded in "packaging" enzymes for the precursor of nylon in vesicles. This is an example of how the division of labour in the cell can be optimised through new reaction spaces. Saccharomyces cerevisiae will play an important role in the societal transformation to more sustainable forms of economy.